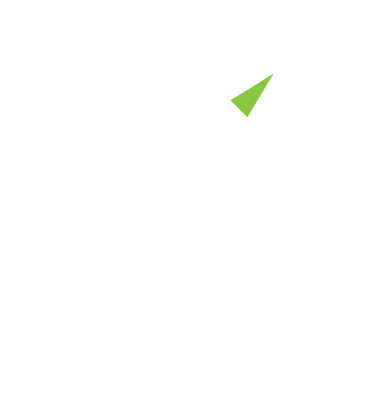 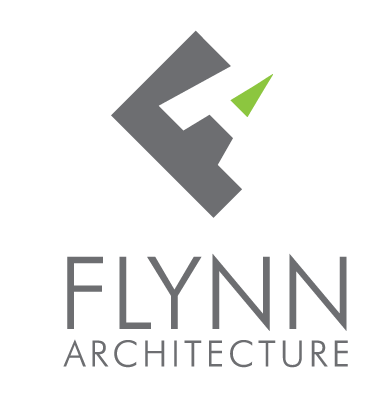 California Governor Jerry Brown, a former mayor of Oakland, once observed that because the city is just seven minutes across San Francisco Bay via the Bay Area Rapid Transit (BART) system, Oakland is closer to San Francisco than is most of San Francisco.

With its larger neighbor experiencing phenomenal job growth—25 percent from 1990 to 2014, according to the California Center for Jobs and the Economy, primarily due to the boom in the technology sector—Oakland is benefiting from San Francisco’s prosperity, says Rachel Flynn, Oakland director of planning and building.